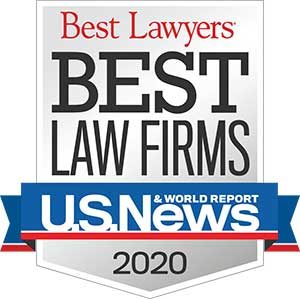 JD, Brandeis School of Law, University of Louisville, with honors, 1970

We will be happy to meet with you to discuss how we can serve you.